At Priory Lane Community School, we are all theologians! 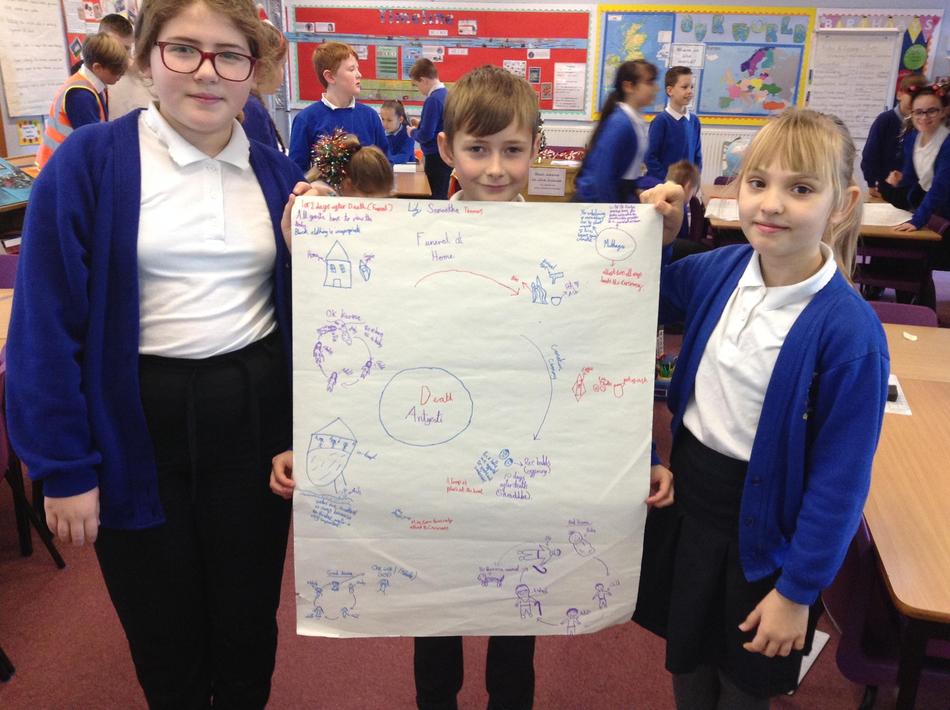 At Priory Lane Community School, we passionately believe that it is important for all children to learn about a range of faiths in order to develop knowledge and tolerance. We aim to provide our children with a firm foundation upon which to appreciate differences in beliefs and worldviews. We recognise the core place that RE occupies as part of a broad and balanced curriculum and its foundation in a strong and inclusive community. 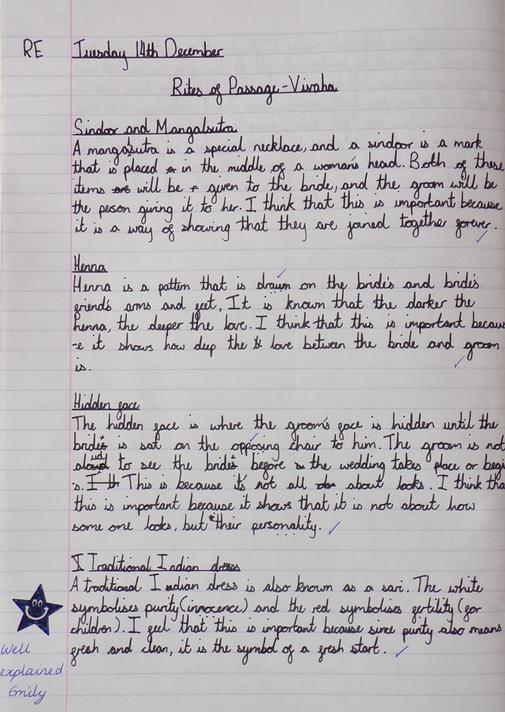 We actively seek to promote key British values, providing pupils with opportunities to encounter and critically reflect on a range of worldviews with positivity. 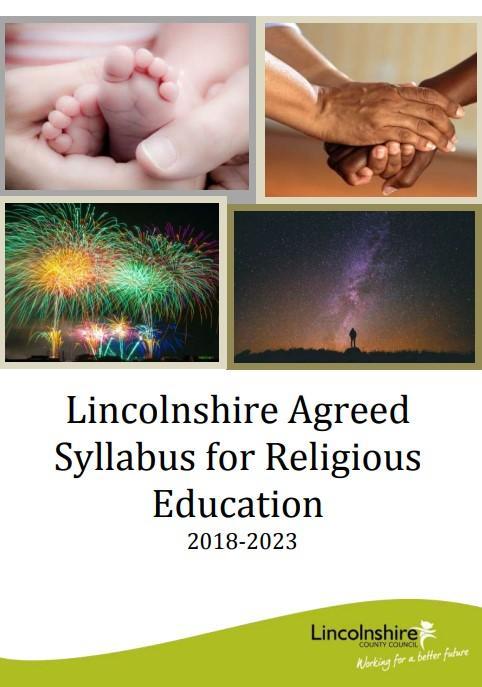 At Priory Lane Community School, we deliver a well-planned, progressive RE curriculum (based on the SACRE Agreed Syllabus for Religious Education) which helps our children to understand the religious diversity of our local area and those they have not encountered. Children are provided with opportunities to express their thoughts and opinions in a variety of creative ways. The curriculum is founded on the concepts of believing, living and thinking which are central to the disciplinary approach of the syllabus. 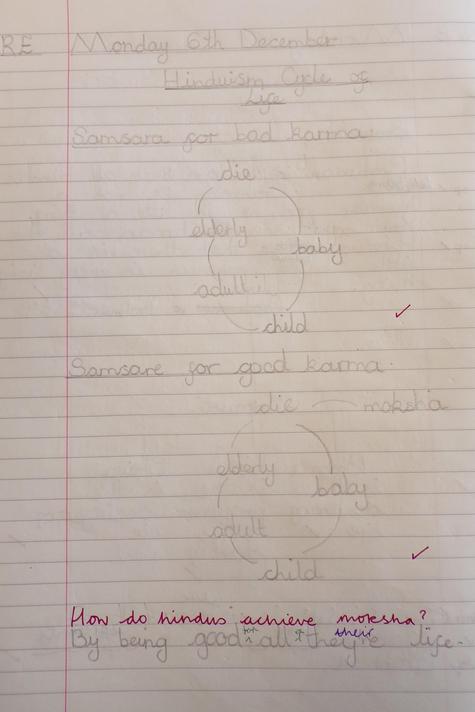 RE is taught in units, in conjunction with the SACRE Agreed Syllabus long term plan.  All four compulsory units: God, Being Human, Community and Life Journey are taught at each key stage. The devised progression map allows staff to ensure the children have made clear progression throughout the school and build on previous knowledge and skills from previous learning. Children learn about Islam and Christianity in Key Stage 1 and Islam, Hinduism, Judaism and Christianity in Key Stage 2.  Additional units are also taught at in both key stages. Teachers may choose to block the teaching of RE or to teach lessons on a weekly basis depending on which approach fits best with the topic for the term. 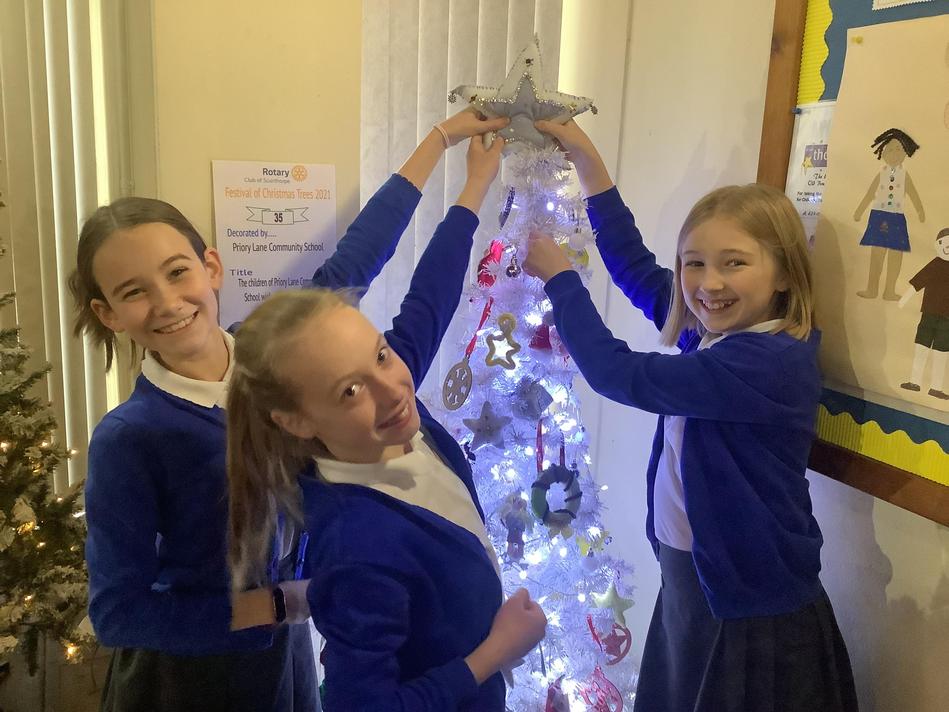 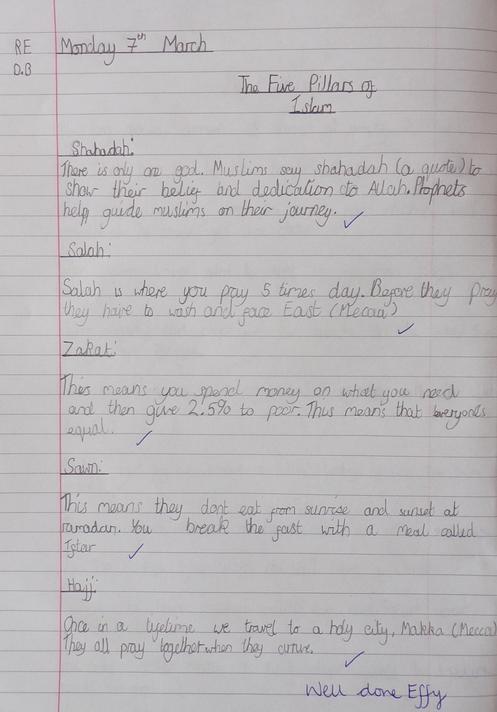 The RE curriculum at Priory Lane Community School looks like: 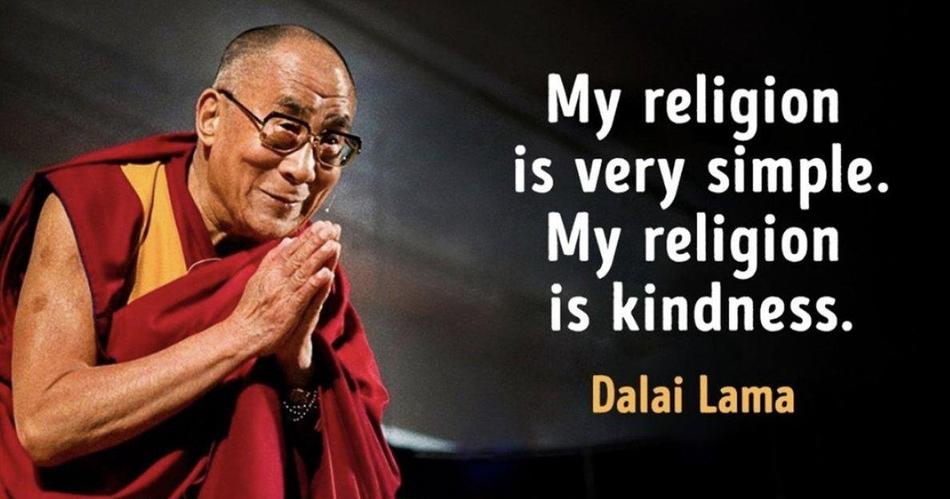 RE - End of Phase Expectations

Unfortunately not the ones with chocolate chips.

Some cookies are necessary in order to make this website function correctly. These are set by default and whilst you can block or delete them by changing your browser settings, some functionality such as being able to log in to the website will not work if you do this. The necessary cookies set on this website are as follows:

Cookies that are not necessary to make the website work, but which enable additional functionality, can also be set. By default these cookies are disabled, but you can choose to enable them below: